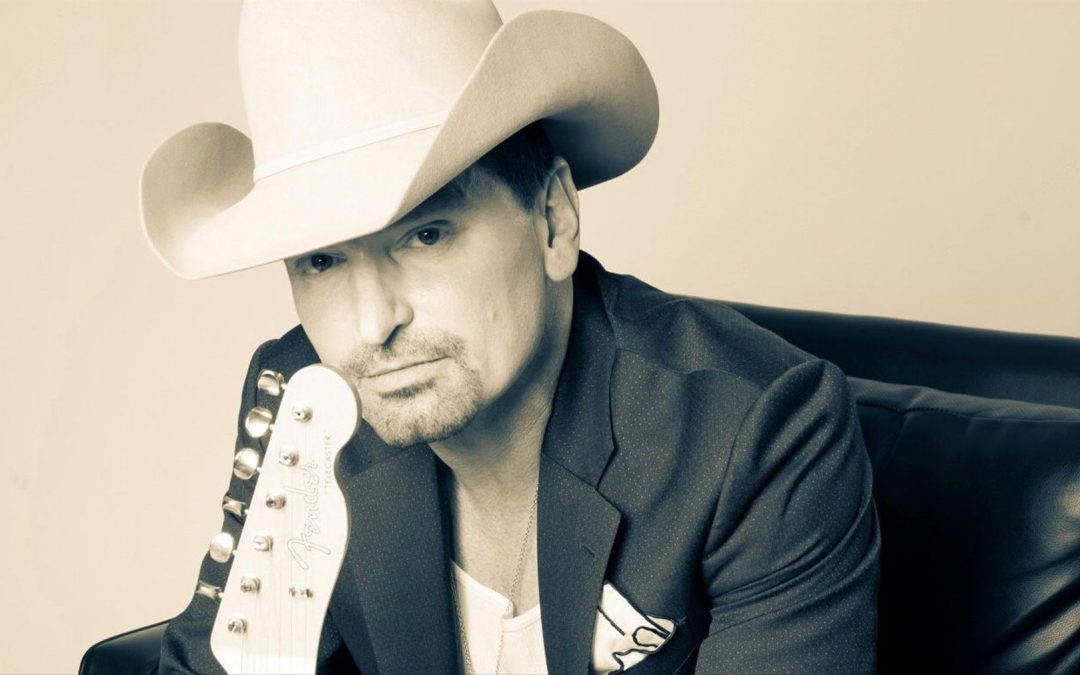 Inspiration can come from a myriad of places for songwriters, but for George Ducas’ newest single “Eastwood,” there was one very special and recognizable man who set the creative wheels in motion.

“’Eastwood’ is a song that came upon me like a feeling you get traveling somewhere out west, could be anywhere,” Ducas told CMT.com of the song.

“It’s all wrapped up in a love song, but it’s not just any love song. It’s about what it means as a man to really love a woman, and in the spirit of the great American romance, love her the way she really wants to be loved. I didn’t see them growing up, but I’ve always loved those old, big screen-Clint Eastwood westerns.”

“Every man wants to be Clint,” he added.

Hard to deny that statement, really, isn’t it?

For the single’s video, which is celebrating its world premiere with CMT, the singer-songwriter kept the focus primarily on the music.

“We shot the ’Eastwood’ video in two locations, one in downtown and East Nashville on the train tracks,” he said. “The second we actually shot in the studio where I recorded all my vocals for the album. So the video actually gives everyone an inside look at where we made the music.”

And for Ducas, this collection of songs, titled Yellow Rose Motel, is crucial to his artistry. It’s the music that truly defines his sound and will serve as a launchpad for the coming seasons of his career.

“I hope and believe that for a lot of music listeners, there’s still some value in the music being genuine,” he said. “For me, a large part of that comes from writing the songs. I’m really excited about this album. It’s an open book, my most honest effort to date – it’s got it all. Love, hope, caution to the wind, loneliness, regret, gratitude, even a little bit of sarcasm – with a backdrop of the pursuit of great American romance.”