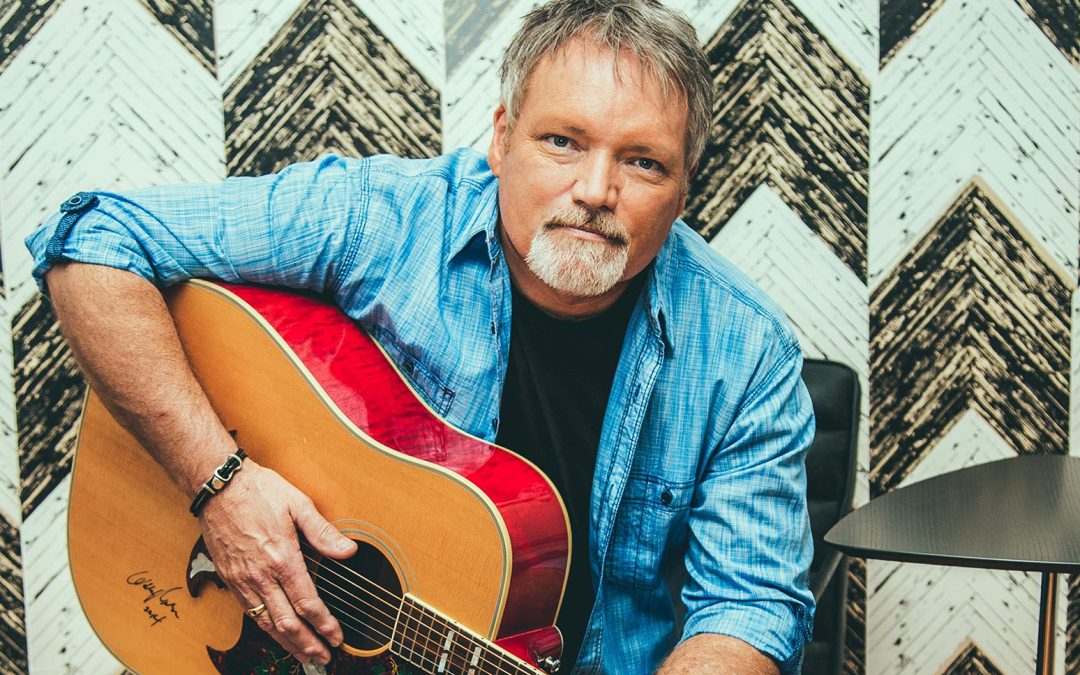 Original Article On Billboard.com
With his latest video, “The Richest Man,” John Berry not only shares one of the most heartfelt songs he’s ever written, he also gives fans a glimpse into his personal life by opening up family photo albums and sharing treasured memories.

“We wanted this to be personal and tell a story,” Berry tells Billboard,  “to create a meaningful video to honor those who enriched our lives with the values, and put priority on the things in life that truly have lasting meaning.”

Culled from his Thomas Road EP which released last November, “The Richest Man” was written by Berry, Liz Hengber and Will Robinson. The lyric paints a picture of two men — one who is wealthy by the world’s standards but dies alone, and the other an average Joe, who is rich in love, family and community respect.

“I had an idea about writing a song about my dad,” says Berry, known for such hits as “Your Love Amazes Me” and “Standing on the Edge of Goodbye.” “A lot of it is about things he taught my brother, sister and me. A lot of things he taught us had nothing to do with money, more importantly it had to do with heart and that’s where this song comes from. In talking with Liz and Will, it just formulated into a really nice idea.”

The clip, which Billboard exclusively premieres below, includes photos of his parents, Jim and Marie Berry. “That is my parents in the wedding photograph,” he says. “And I love the photograph of my dad in his navy uniform.”

Berry himself has been battling cancer since January. The singer underwent surgery to remove both tonsils and part of his soft palate and on Feb. 13, he started chemotherapy and radiation. He has chemo once a week and radiation every day. He expects to be finished with treatment by April 9.

“I’m more than halfway through my treatments. The doctors are very pleased with my progress,” says Berry, a Georgia native, who now makes his home outside Nashville.

Berry doesn’t appear in the clip for “The Richest Man,” but says that isn’t because of his illness. “We wanted the focus more on my dad, it didn’t need me,” says Berry, who dedicated the video to his late father who died on Thanksgiving in 1994 while Berry was on tour opening for Reba McEntire. “I grew up in a home knowing my dad loved me and he taught me that the most valuable things in life typically had very little to do with money.”

Once treatment is complete, Berry plans to hit the road, and is already booked for a slate of dates, including the Country Music Cruise next January. Before his illness sidelined him, Berry had been performing “The Richest Man” in his shows and plans to continue. “People have really been moved by the song at the shows when we’ve performed it,” he says. “It’s been nice to see.”