MARK WILLS’ NEW MUSIC WILL THROW BACK TO STORYTELLING SONGS 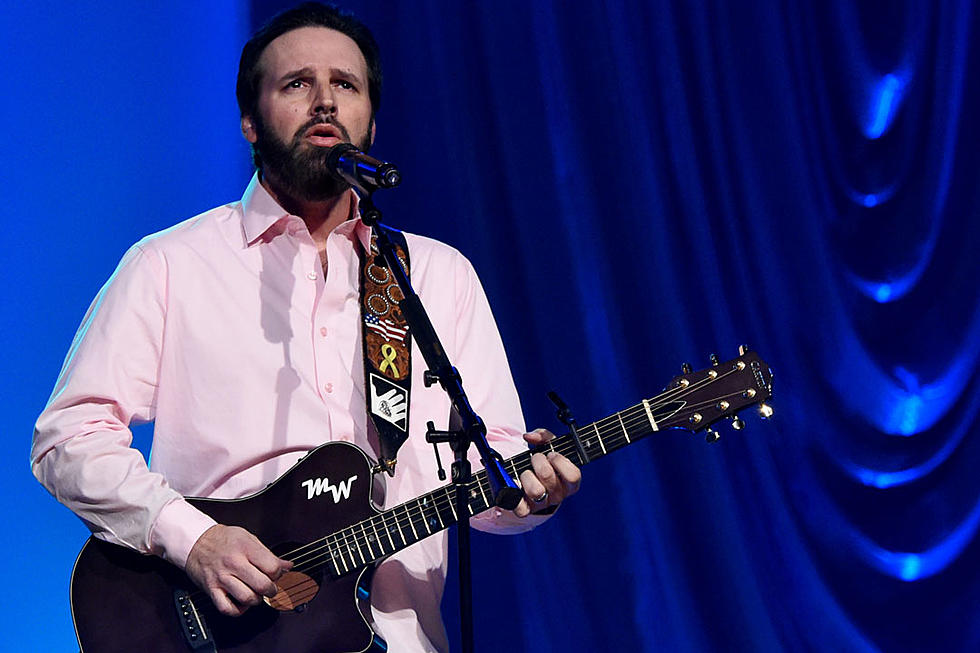 Mark Wills was a fixture in the ’90s and early 2000s country scene with hits like “19 Somethin,'” “Jacob’s Ladder” and “I Do (Cherish You)” — all great storytelling songs.

Now working on new music — it’s been 3 years since Wills released his last single and eight years since his last album — he’s ready to reintroduce himself to the country music audience and predicts that fans who appreciate his early hits will like what he’s working on.

As modern artists cross genre lines and expand the definition of country music, Wills will keep it traditional, but he’ll embrace modern production and the great storytelling that made country music so beloved in the ’80s and ’90s.

“The stories are what made country music great, and I feel like there’s still a place for that type of music,” he says. “I think country music is the perfect genre to go back to those storytelling songs.”

Wills received one of the industry’s highest honors when he was inducted into the Grand Ole Opry by Craig Morgan in January, after receiving the invitation from Vince Gill. The singer wants to turn his induction into action and serve as a mentor to new country artists who grace the stage and hope to become a part of the hallowed establishment.

“I feel like as welcoming as they have made it for me to be there, it is my job now to do the same thing for the new people that come along,” Wills pledges. “It’s a membership in the family that they now entrust to you to be part of the legacy of what the Grand Ole Opry is looked upon as and what people remember it as.”